I’m in Vermont with the boys during the storm! We’re making a Saints meal in my country house. The Saints are one of my favorite teams so it’s nice to end the season in their honor. Here’s what I’m throwing together: 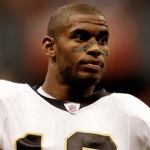 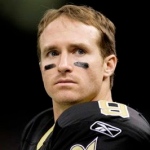 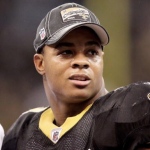 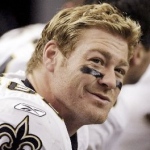 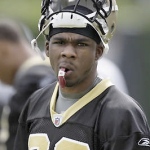 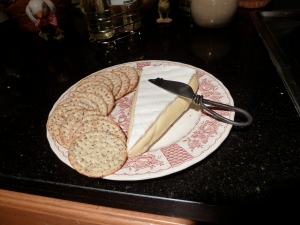 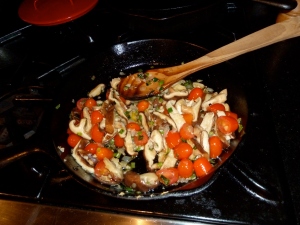 Procedure:
Salt the tomatoes. Heat some olive oil in a pan over medium high. Throw in the scallions and onions and cook until translucent, about 2-3 min. Add the mushrooms and cook another few minutes until the shitakes have absorbed the liquid and released it. Add the garlic and tomatoes and stir in. Season with salt, pepper, and the lemon oil. Stir. Cook for another few minutes and serve. 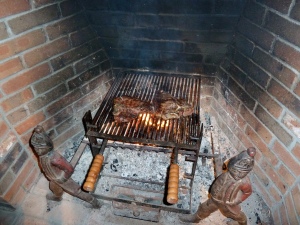 Procedure:
Liberally season both sides of the steaks with salt and pepper. Build a fire. Once it’s died down so that the flame is still going but is below the grill, place the steaks on the fire. Cook each side for about 4-5 minutes, depending on the height of the flame and your desired cook level, I like medium rare.
Don’t play with the steaks on the fire, it ruins the crust. 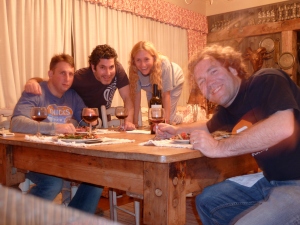 Now Man Up! And Chow Down!!